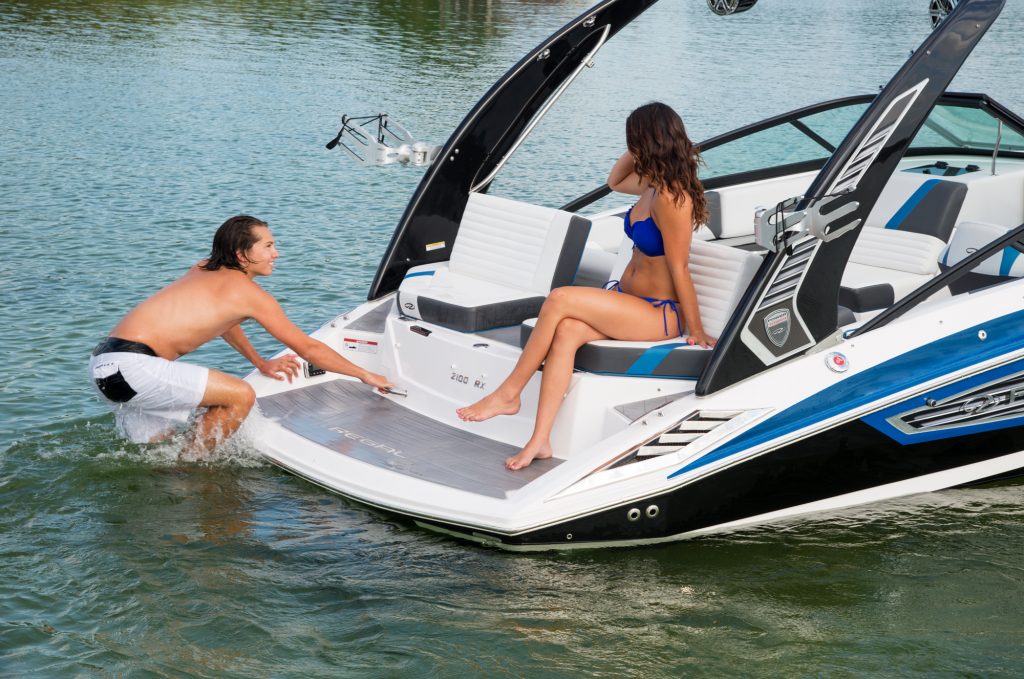 On 1969 everything began like that when Paul and Carol Kuck became the first founders of the naval industry Regal. The situation starts going better when the first models of industry Kucks show up and soon the extension is starting in Florence of Orlando with one purpose, the climax.

In 1973, came the energy crisis which hit the industry Regal of Kucks, but their loyalty to God make them to come out of crisis as winners and strongest as industry. The extension of industry Regal is beginning in Austria three years later. The stability at Regals industry comes on 1989 when the Regal commits to being a debt-free company business. After a few years later, on 1995, the inception of a award winner with specific plan of hull is taking place.

One year later, the launch of FasTrac is taking place at the International Marine Trades Exhibit and Conference (IMTEC) and wins by taking the first place. The high quality of Regal products improve the company slowly but constantly too. The mother and founder of Regals industry, Carol, passes away at 17 July of 2005 and one year later, at 5 September of 2006, Paul Kuck is taking the same road. At the same year the company takes the first place of customer services, because the service was unexpectably higher from the other industries due to the high quality of the boats and the speedboats of Regal.

The next year on 2008, Regal wins for a second time in a row the award of strength. Immediately decides to extend their constructions by promoting the production of a new 52 feet flagship yacht and the facilities at 135.000 feet. The 2009 Regal wins for third time in a row the J.D award of strength, the company also takes the prize of Highest in Customer Satisfaction with Express Cruisers (24-33 feet).

Finally, 40 years of success of Regal leads in the showroom which opens for everybody. This success continues until today by the children of Kucks, Duane Tim and Pam because the family is everything for Kucks.

Regal boats and yachts in Greece

Inspired by the philosophy and expectations of Regal boats about creating fulfilling, long lasting memories for families and at the same time making those who cruise with Regal feel like home at sea, Pappas Bros S.A. decided to promote those ideals in Greece too. Contact Pappas Bros S.A. for more information about Regal boats and yachts to create those memories at the beautiful coastlines of Greece.